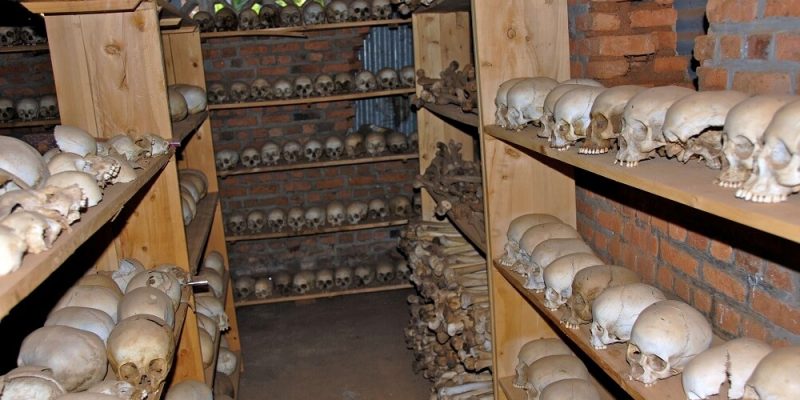 There are a number of historical sites in Rwanda which have remarkably progressed since the 1994 genocide. It is important for both Rwandans and visitors to learn about what happened and remember the victims hence the country has preserved the historical sites for both remembrance purposes and tourism.

Rwanda is blessed with amazing tourist attractions both natural and heritage that have attracted visitors to the country to experience the real African adventure. We have come up with a list of some of the top historical sites to visit while on your trip to Rwanda to learn more about the history of our country, and this includes the following.

Are fantasizing about a trip to Rwanda today? Below are the top Historical Sites You Must not miss to visit in Rwanda.

It is true that the Kigali Genocide Memorial Centre is a plain, modern building surrounded by gardens, and, makes the site of one of the largest massacres, there sits a concrete mass of graves and skulls. However, this is a significant and heart-rending site that should not be missed. The exhibition here is both shocking and thought-provoking it attempts to bring together the causes and events of the three-month genocide which destroyed Rwanda in 1994. Thousands of the first-hand writings are documented and kept here, and personal film footage and photography is showcased, illustrating the collection of events in a simple and striking way. 99.9% of the Rwandan population were affected by the horrific violence of the genocide, a dark past which makes the present friendliness and goodwill of the country’s locals all the more inspiring.

This is one of the many historical sites in Rwanda approximately 145km from Kigali capital city located in Nyamagaba District in the southern province. The Memorial Centre has a massive grave for approximately 45000 victims that were killed during the genocide. Many Tutsi natives fled to nearby churches for their lives and others proceed to Murambi although some did not succeed.

This historical site of the genocide is located in the western province in Karongi district and is approximately 31km from the famous Kibuye town. Many visitors driving via Kibuye and Nyungwe forest prefer to stop at Bisesero Memorial site and learn about its history. Many of the natives in Bisesero were Tutsis and majorly cattle keeper, these people did their best to build resistance against the Interahamwe militias but they failed since they were not armed. Since the site is located on a rocky slope, many of the natives used rocks to attack the militias but they were defeated. Currently, it is said that the site has a grave of over 50,000 Tutsis almost the whole population that was living on the hill, only a few escaped.

This historical site is beautifully covered by red bricks and surrounded by acacia trees which are extremely eye-catching to every visitor who comes to the site. Ntarama Memorial site is approximately an hour drive from Kigali capital city. At Ntarama Memorial site is where most of the brutal killings of the genocide took place. Many of the people in this area ran to the nearby church for refugee but later the Interahamwe Militias broke into the church and brutally killed everyone. There is a lot of pain and grief that comes through when we talk about the memorial sites.

To take a tour of these historical sites, please send us an inquiry on and get more information about the preferred packages that will get you there.

Why Opt For A Long Term Car Hire In Rwanda

Long term car hire in Rwanda means renting a vehicle for more than a month.…

Useful Road Signs For Perfect Self Drive in Rwanda

When choosing to visit for a safari or business holiday, you are most likely to…