Rwanda is a country known for its breathtaking scenery, often referred to as the land of a thousand hills. Its capital Kigali has been ranked the second most popular destination in Africa for hosting international conferences and events by ICCA (International Congress and Convention Association). 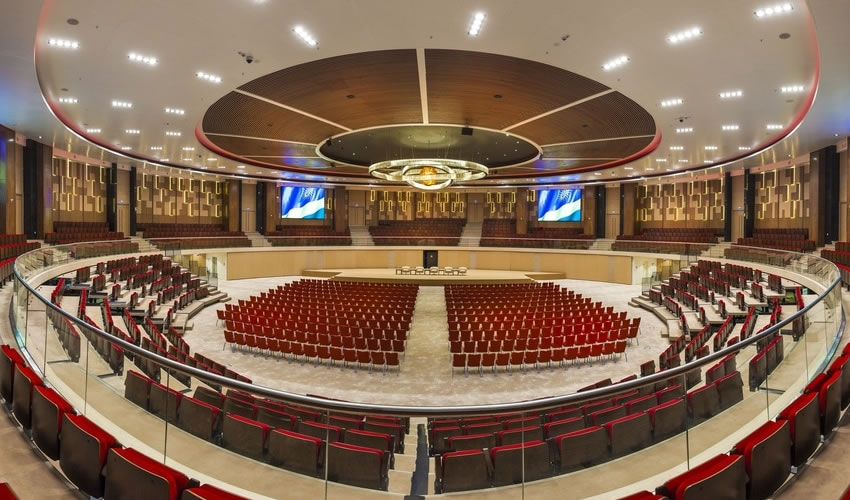 Rwanda’s popularity as a preferred Meetings, Incentives, Conferences & Exhibitions (MICE) destination streams from its simplified visa process that allows nationals of every country in the world to get a visa on arrival in addition to its easy accessibility, due to the multitude of flight options offering connectivity to Kigali and the rest of Africa through the national carrier RwandAir.

Furthermore, Rwanda has got world class venues such as the Kigali Convention Centre, the Kigali Conference, and Exhibition Village, Intare Conference Arena, and the newly opened Kigali Arena continue to enhance Rwanda as a top MICE destination for Conferences in Rwanda.

This in addition to the fact that Rwanda is arguably the safest country in Africa makes it a preferred destination by many for international conferences.

Commonwealth Heads of Government Meeting (CHOGM), one of the Conferences held in Rwanda

The summit is scheduled to be held in Rwanda. The meeting was originally expected to be held in Malaysia but the decision of former Malaysian Prime Minister Najib Razak not to attend CHOGM 2018 due to political uncertainty at home meant that he was unable to formally propose Malaysia as host. It was announced that Commonwealth leaders had accepted Rwanda’s offer to host the meeting instead of Fiji which had also made an offer. It will be the first Commonwealth Summit held in a country that is not a former British colony or dominion or the United Kingdom itself. Rwanda joined the Commonwealth in 2009.

The position of Commonwealth Chair-in-Office, held by the government leader of the CHOGM host country, will be transferred at the summit from the Prime Minister of the United Kingdom to the President of Rwanda, who will hold the post until the 27th CHOGM to be held in Samoa and which was initially scheduled for 2022. 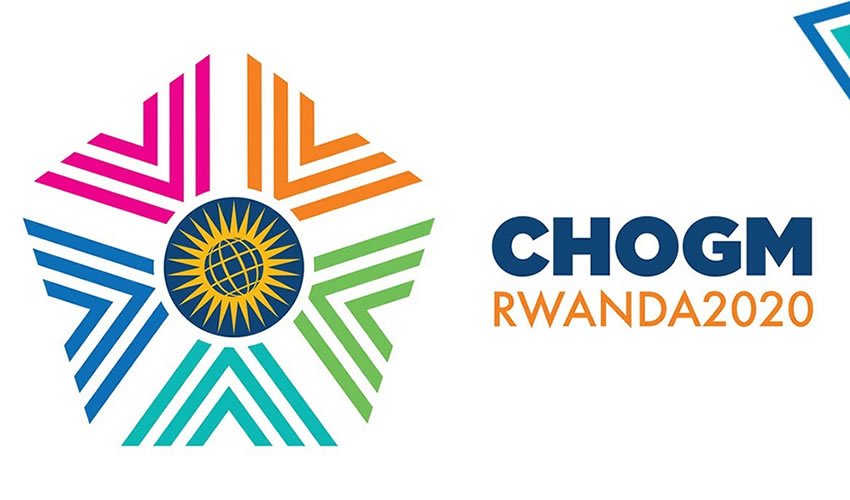 The theme for the meeting is ‘Delivering A Common Future: Connecting, Innovating, Transforming’. Five sub-themes have been identified for discussion: Governance and Rule of Law, ICT & Innovation, Youth, Environment and Trade.

Leaders are expected to discuss ways the contemporary Commonwealth can transform societies, in accordance with Commonwealth Charter values of democracy, multilateralism, sustainable development, and empowerment of women and youth.

Having reviewed all available evidence and risk assessments including with the World Health Organization (WHO) and their risk assessment tool, and after close consultation between the Commonwealth Secretariat and Member States, President Paul Kagame of Rwanda, and Commonwealth Secretary-General, The Rt. Hon. Patricia Scotland QC, announced the postponement of CHOGM 2021 as a result of the continuing impact of the Covid-19 pandemic.

At Silverback Gorilla Tours, we are always ready to welcome you to this land of a thousand hills whenever you come into the country for conferences and we have the capacity to put together an epic safari adventure that you can experience while you are here. Reach out to us anytime.